Well known Idaho-based climber, Dean Lords, called Zack "the best crack climber I've ever seen." On the notoriously loose and difficult big walls of the Black Canyon, Zack has climbed more than 25 different routes and added a few of his own with climbs like Bloodsport (5.12c R) and Woke Up Punk (5.12a R).

He has established dozens of new boulder problems up to V10 throughout the western states with the stunning highball Falcon vs. Eagle (V9) on Independence Pass and the Shaolin Finger Jab (V8) outside of Moab, Utah, being recent standouts.

When he's not chasing his own projects in the mountains or at the crags, Zack makes his living as a climbing guide.

After graduating from an intensive guides course program through the Alaska Mountaineering School in 1999, he began guiding professionally and has coaxed hundreds of clients up difficult desert towers, Colorado peaks, and across African jungles.

Besides climbing he is an avid traveler and has set foot on six separate continents. Between work and play he is well known for enjoying the good life of strong coffee, a good movie, and relaxing at home with his family and friends who often refer to him as "Bones." —Josh Wharton 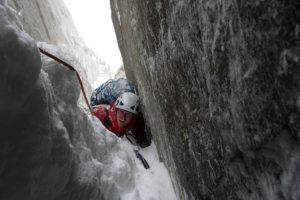 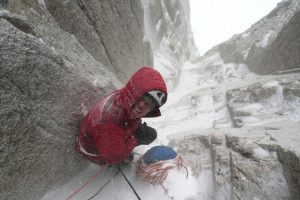 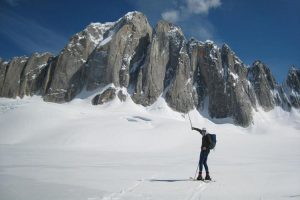